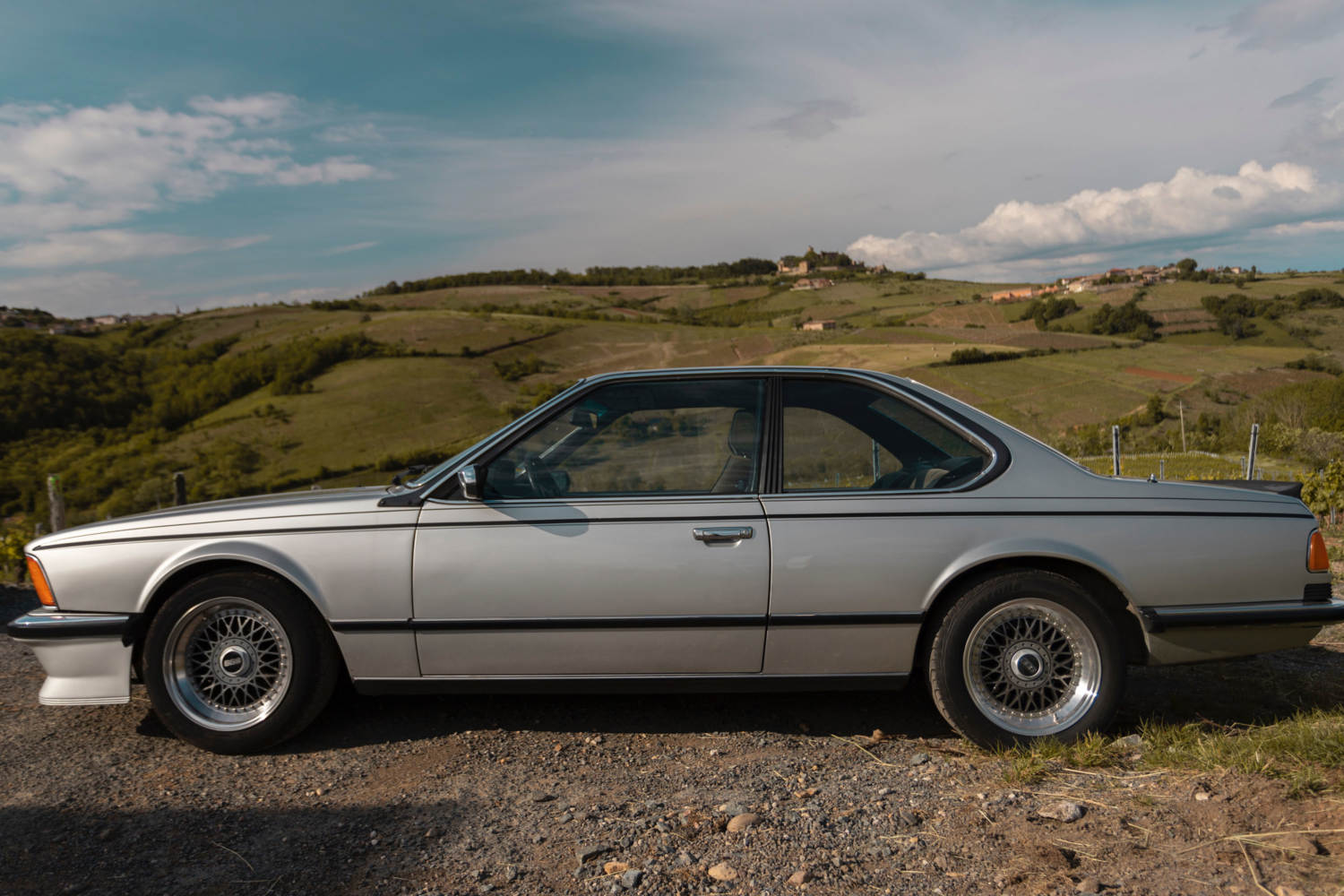 The E28 chassis replaces the E12 chassis (the first body style which marked the beginning of the BMW 5 series). The new E28 is similar to the E12, but has slightly changed proportions (slightly wider), making the car look more low and swift. The E28 has more engine options, slight external differences in design and a much improved suspension (better balanced, more reliable and making the car very stable in cornering).

The E28 first appeared in June 1981 with four engine options, including the company’s first diesel car.

The most remarkable E28 models appeared in 1985 in the face of the M535i model, which received an engine from the 6-7 series, a BMW Motorsport sports suspension and Recaro seats, as well as the M5 model, which was completely manufactured by BMW Motorsport and received, in addition, the S38 sports engine with two camshafts, 24 valves, 286 hp and a modified brake system.

Most 535 models (except those equipped with automatic transmissions) have a traction control system (differential with limited slippage) with a coefficient of 25%.

On all models, as standard, there is a power steering, a two-position sunroof and an electric driver’s side mirror.

Most models were equipped with a 5-speed manual gearbox. 3-speed, and at the end of the release, a 4-speed automatic transmission was optionally put on almost all models. The above data corresponds to a manual gearbox (for automatic acceleration to 100 km/h, slightly lower).

Models 535i and M535i differ in suspension and interior. On the first is the standard E28, and the second, Motorsport.